We use cookies to ensure that we give you the best experience on our site. Cookies are files stored in your browser and are used by most websites to help personalize your web experience. By clicking "Accept", you are agreeing to our use of cookies.

The Fundació Joan Miró is one of the most exciting museums in Barcelona. However, the close proximity to the Mediterranean Sea caused serious corrosion damage to the steel-reinforced concrete structures.

“Joan Miró planned to have a place to preserve his artistic legacy.”

The Fundació Joan Miró – with its cubistic, white and modern design – is one of the most exciting museums in Barcelona. However, the proximity to the sea and the quality of concrete caused serious corrosion damage. “In 2005, a complete repair work had to be considered”, remembers Fran Talavera, Project Manager Repair Project Fundació Joan Miró. Instead of closing the museum for a long period, “a new and better solution was found”, he says: MasterProtect 8000 CI. The corrosion inhibitor was applied easily to the facade to protect the concrete substrate – and to increase the service life of the building.

Extensive monitoring and documentation of corrosion levels over the last decade has achieved excellent results. After 10 years, the structure is still in passivated state against corrosion thanks to the BASF solution.*Figures provided are based on an actual case from the Fundació Joan Miró in Barcelona, Spain

A cost reduction of over 60% because the complete removal of damaged concrete was no longer necessary. 180.000 kg of solid waste was saved!*Figures provided are based on an actual case from the Fundació Joan Miró in Barcelona, Spain

Reduced downtime: Fast and easy application by spraying for quick return to service. The specialized formulation allowed to save more than 40t CO2 emissions!*Figures provided are based on an actual case from the Fundació Joan Miró in Barcelona, Spain

“Application of MasterProtect 8000 CI was surprisingly easy with very remarkable results”, Talavera says. At the Fundació Joan Miró Museum, renovation costs remained approximately 60% below the costs for a complete refurbishment and downtime was reduced with 70%. Additionally, effective corrosion protection solution extended the time between renovation cycles for further substantial savings over the service life of the building. That was an important decision driver, as the responsible applicator specialist and CEO of CONTRACTA S.L., Josep Martínez remarks: “We do not only return a building to the original state, but we have to think about the sustainability of the building itself.”

“Even after ten years, we can see that corrosion has been stopped.”

MasterProtect 8000 CI corrosion inhibitor is not a short-term solution as Master Builders Solutions Market Manager Luis Mendoza explains: “Even today, after ten years, we can see that corrosion has been stopped and that the customer has actually achieved what he expected – which was to preserve the building as it was built originally.” With the corrosion inhibitor not only costs were saved. “Above all”, Fran Talavera says, “it allowed an intervention with greatly reduced noise, dust and inconvenience to visitors.” 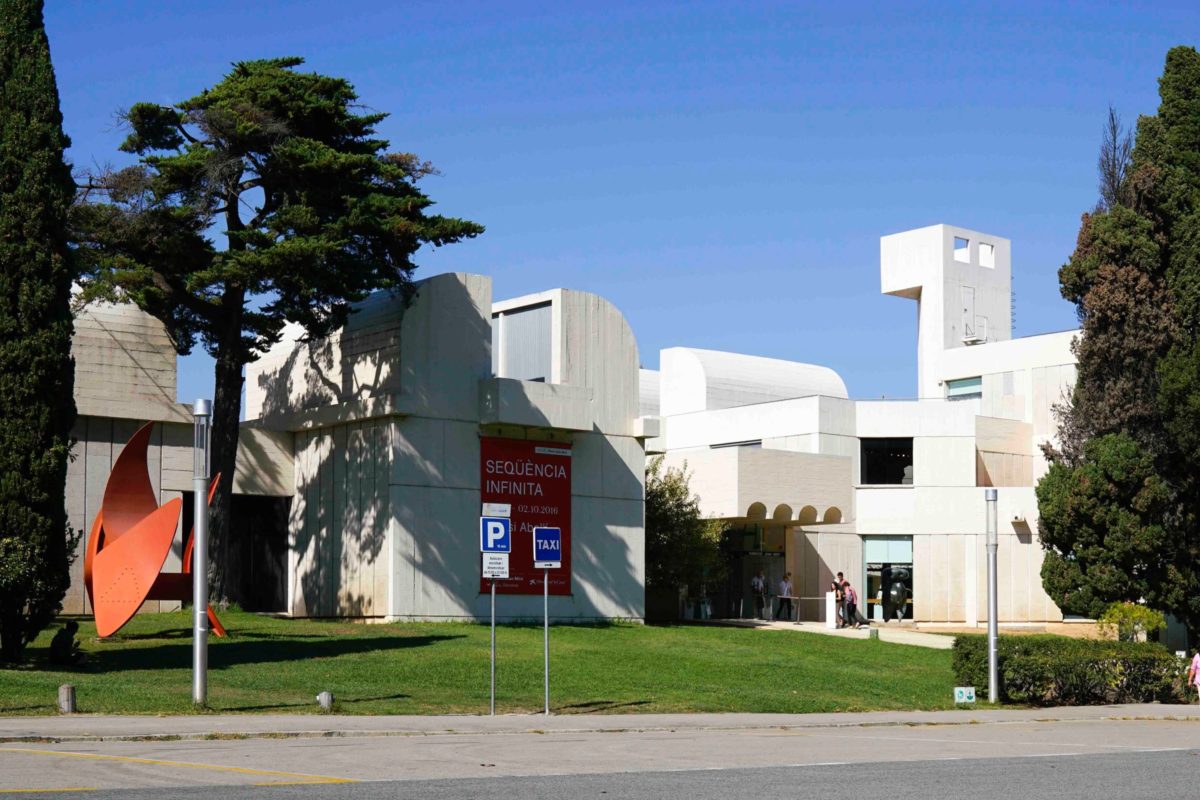 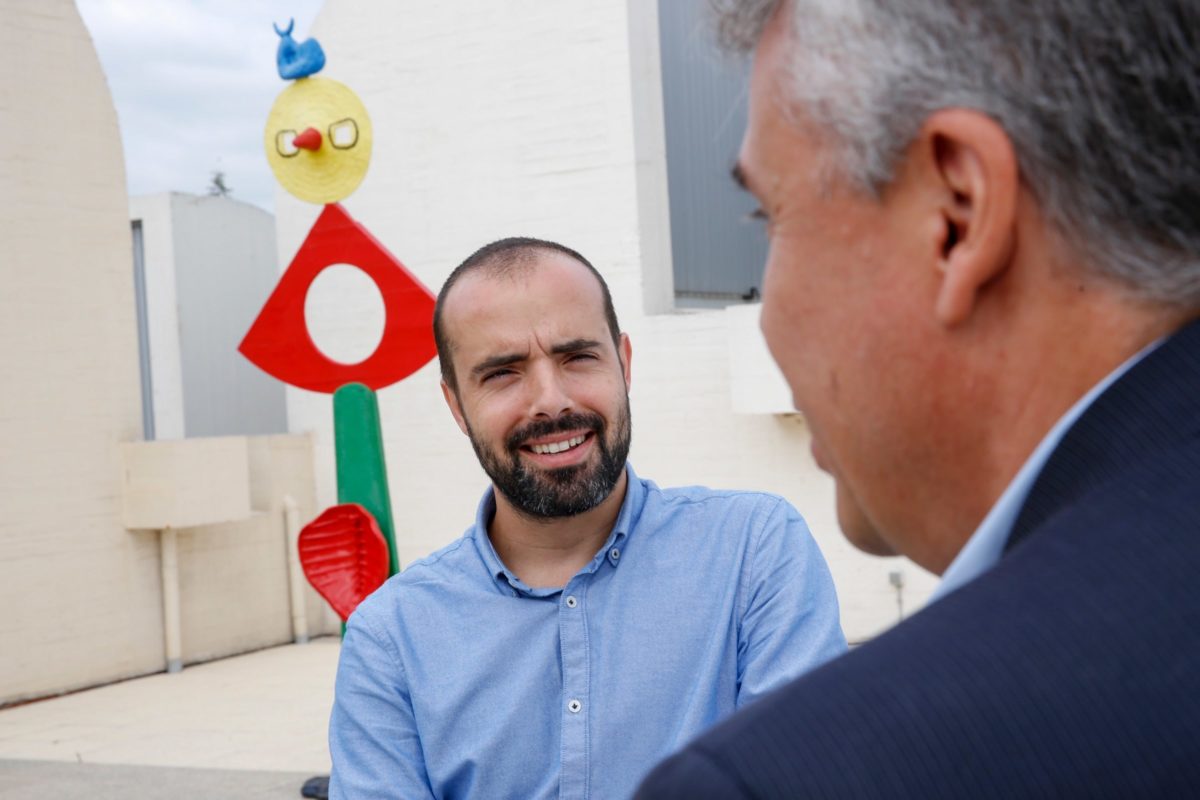 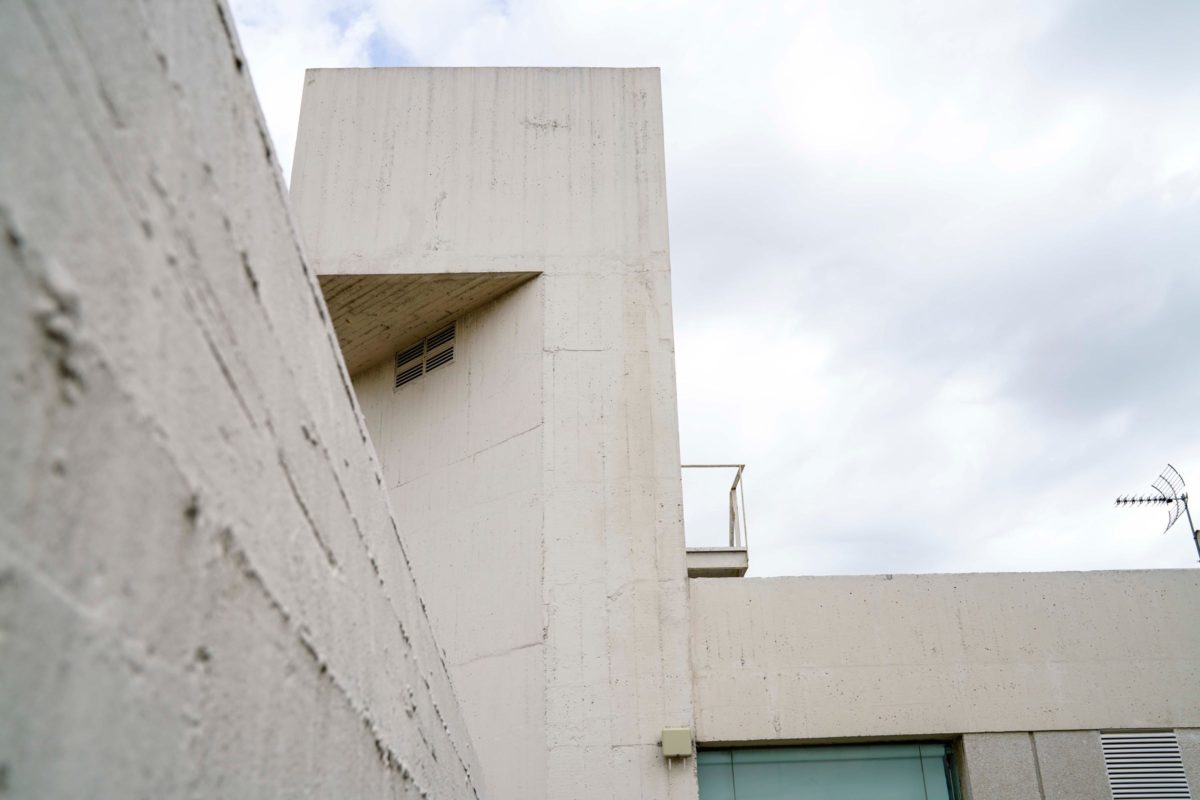 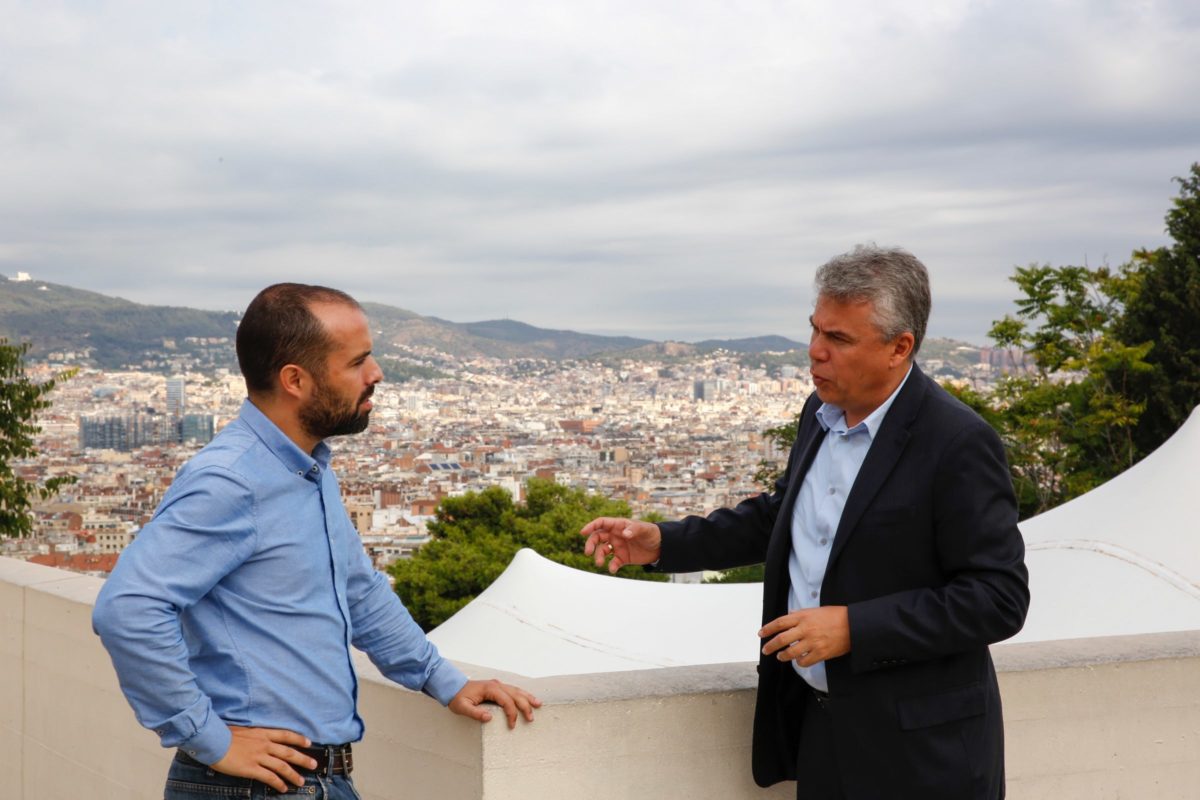 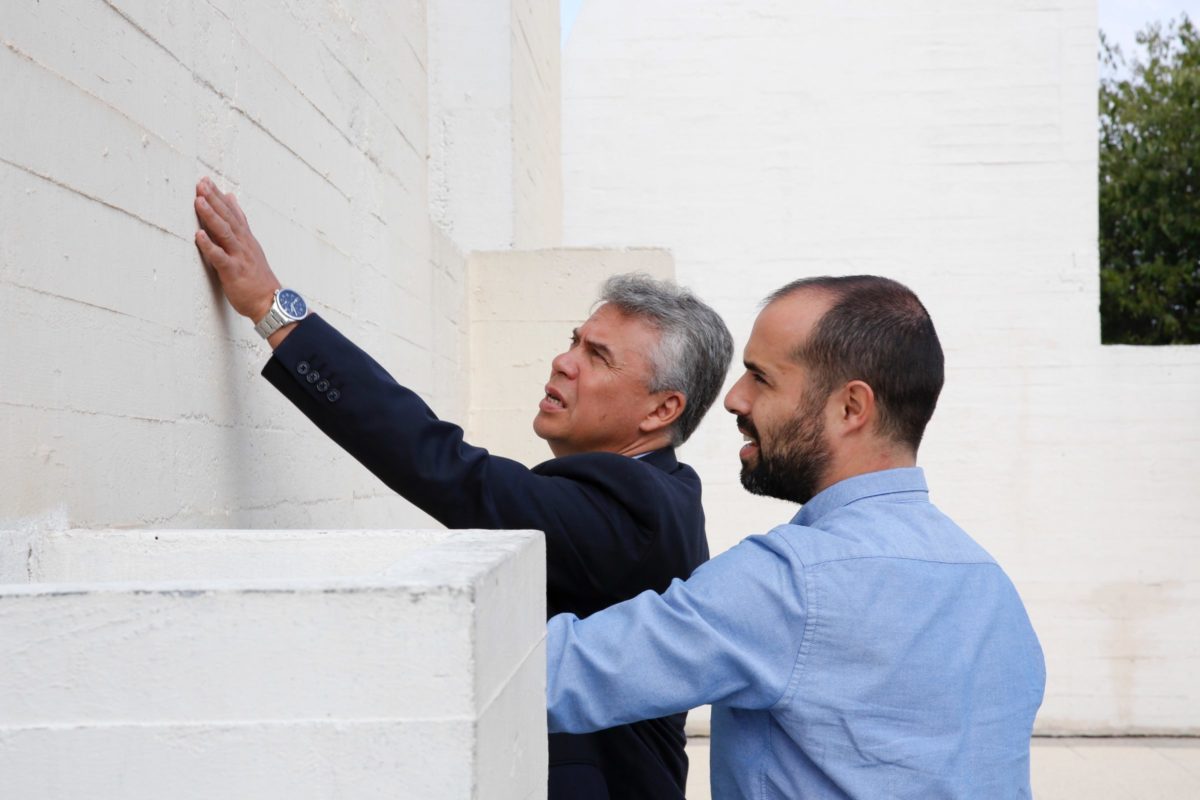 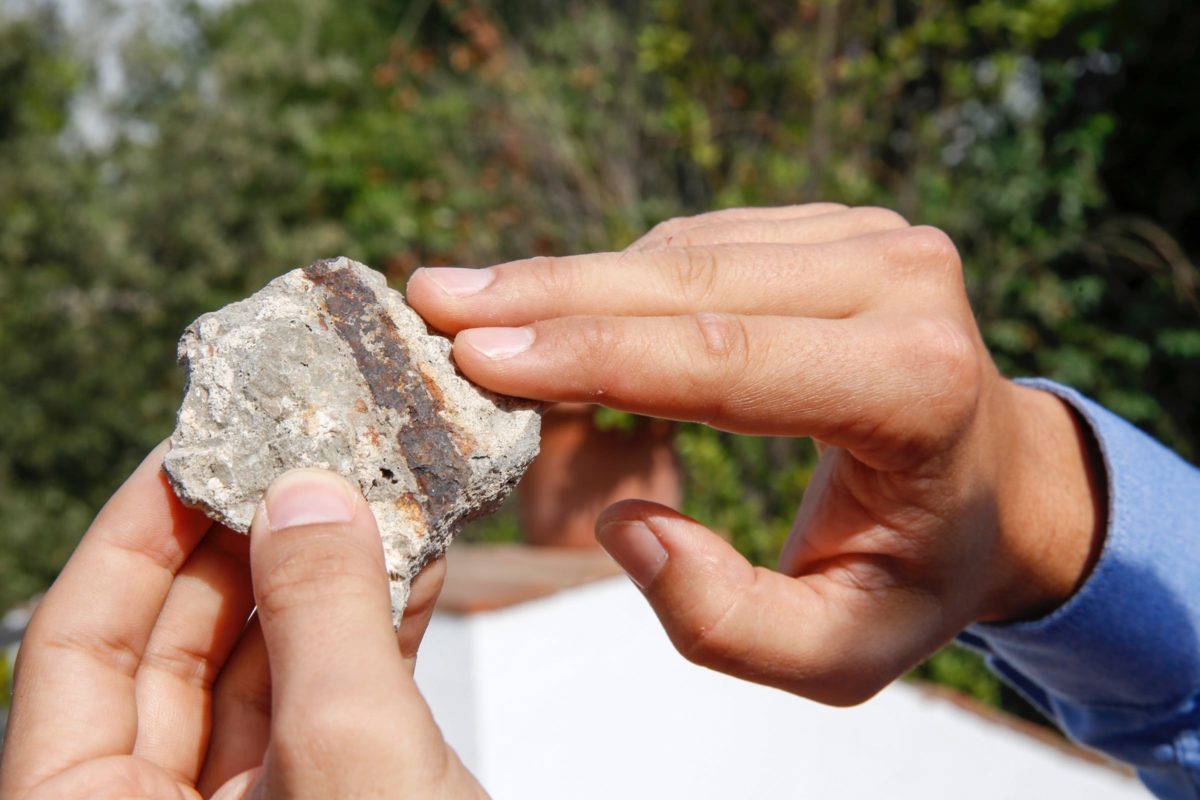 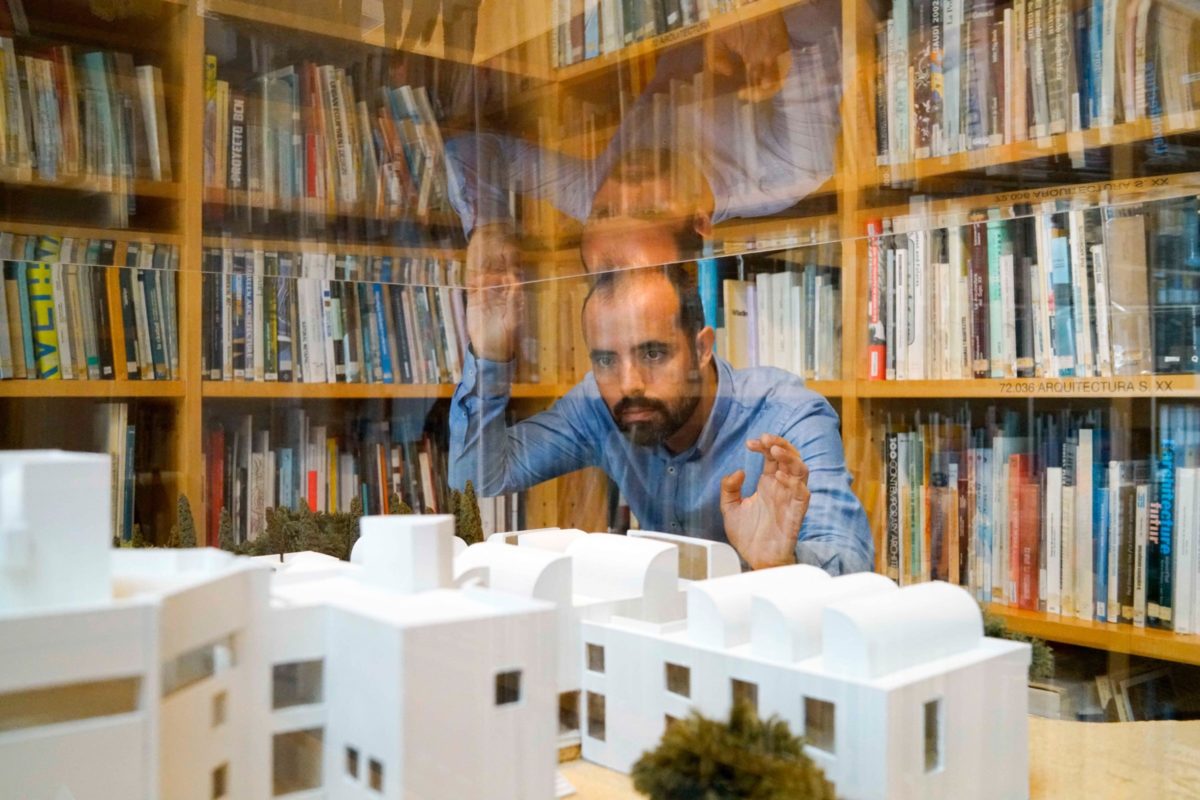 For more information on MasterProtect 8000 CI

For more details on MasterProtect 8000 CI and the additional products of Master Builders Solutions go to:

The durable and quiet flooring solution

Discover the story of MasterTop 1327-20dB